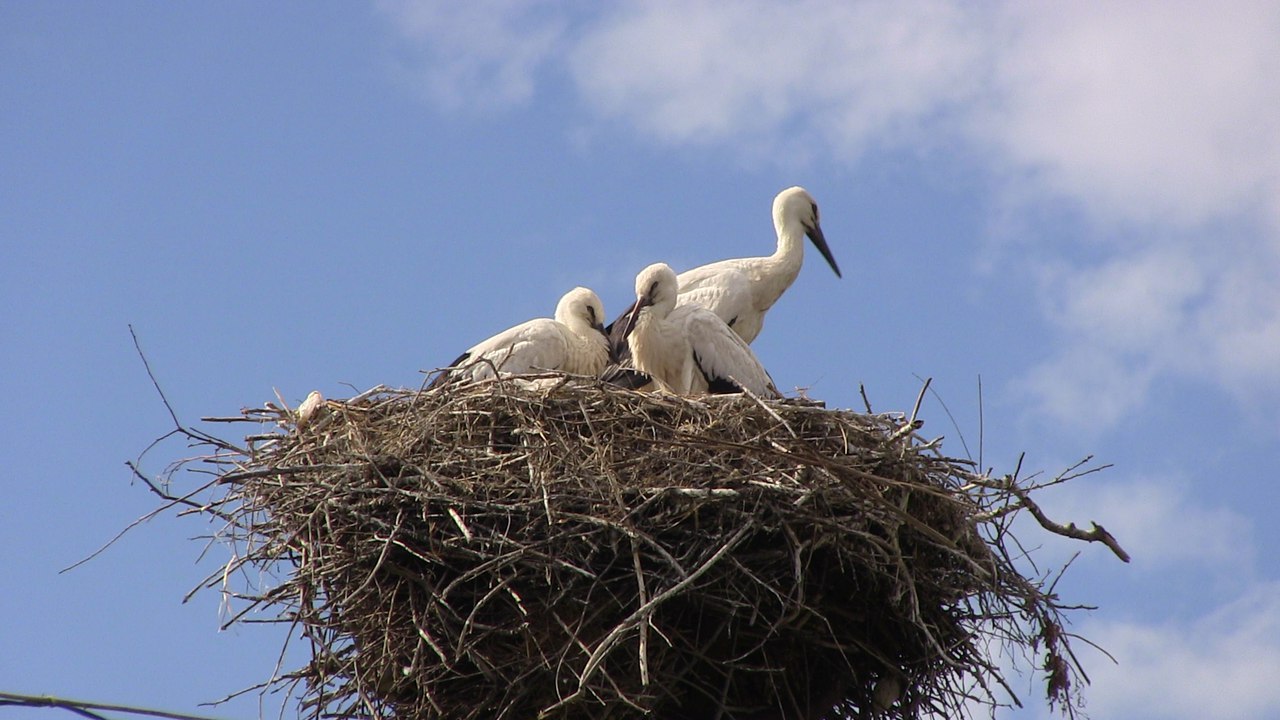 In 2014, scientists of the National Natural Park “Slobozhansky” started work on attracting volunteers to scientific research on the status of the white stork population (Ciconia ciconia L.1758) *. The white stork is one of the most recognizable birds, which can be an indicator of negative changes in the environment, especially wetlands.

Annually dozens of volunteers from all over Ukraine are involved in this event. Some of the volunteers survey known nests in the vicinity of the national, circling well-known nests on bicycles, some volunteers make data on known nests and the effectiveness of nesting remotely.

Public monitoring of the White Stork nests (Ciconia ciconia) To collect data from remote volunteers and visualize the dynamics of checking for known nests, a web GIS application was created – scgis.org.ua/stork

Also, a competition was launched to map the White Stork nests among members of the OpenStreetMap community.

* – The white stork is included in Annex II of the Convention on the Conservation of Migratory Species of Wild Animals (Bonn, 23/06/1979) as a species whose conservation status is unfavorable, for the conservation and management of which international agreements are required. 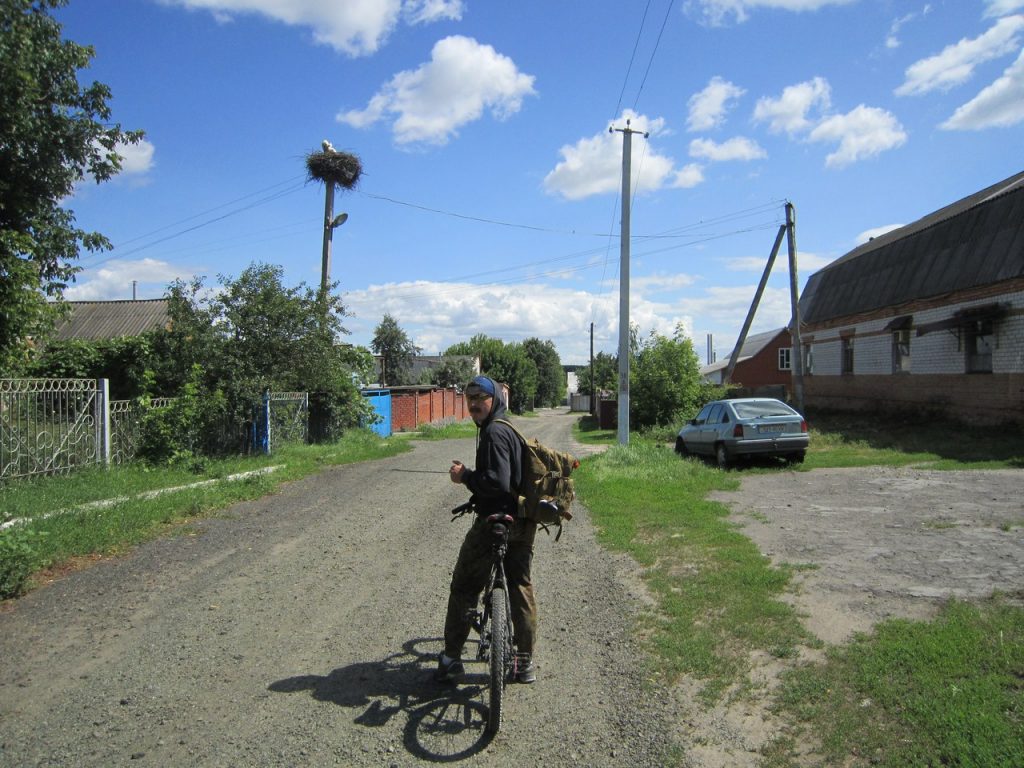 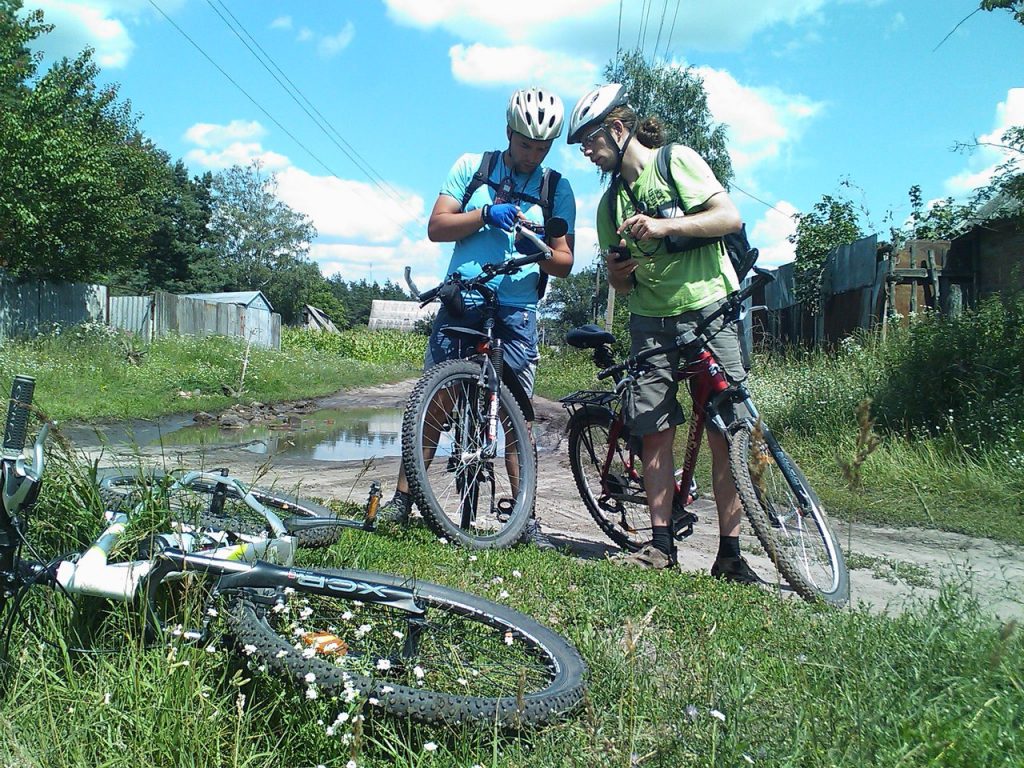 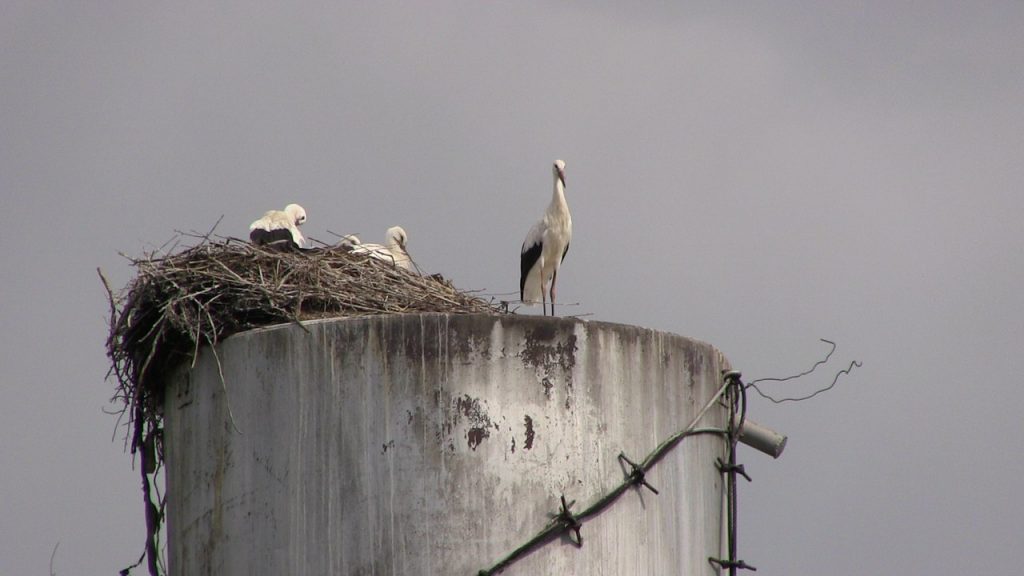